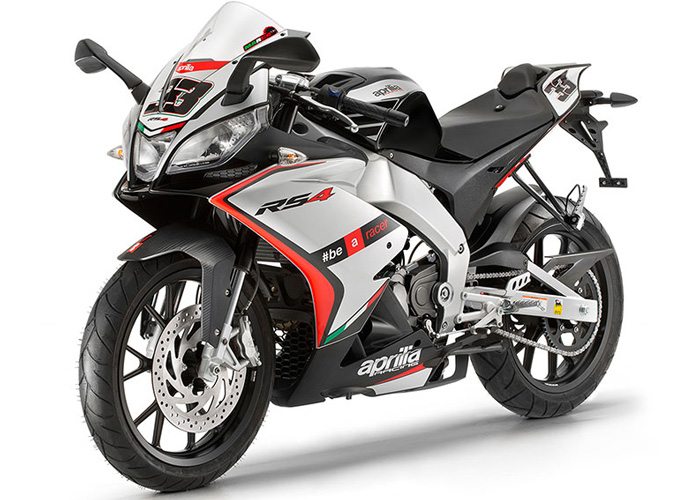 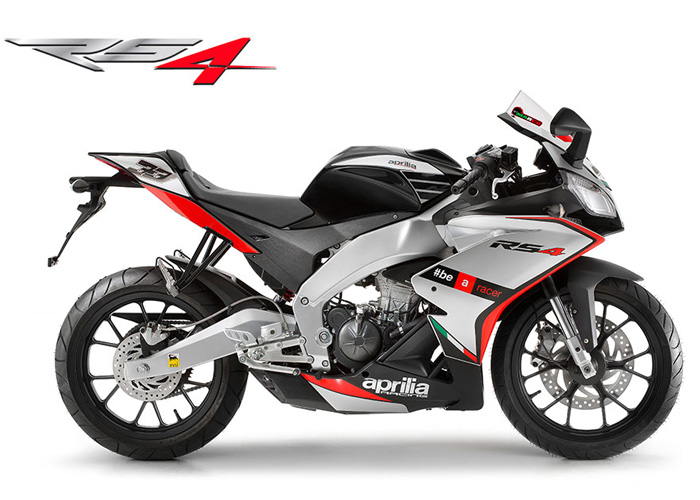 More than a success, a legend

After the success obtained over a twenty year period on both a commercial and sports level with RS 125 with a 2-stroke engine, in 2011 Aprilia introduced its first eighth of a litre 4-stroke, directly derived from the RSV4, several times World Superbike champion. RS4 125 quickly became the most beloved and sought after sport bike among young people, who were immediately won over by its performance, safety and riding characteristics of a pure racer, placed at the service of daily mobility.